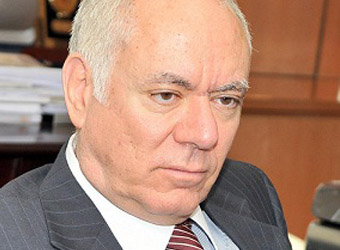 The four loan arrangers are expected to sign the loan agreement within days, the source added.

The loan will be used to finance the rebuilding of the third battery of the company to comply with the new standards as El Nasr Company for Coke has four batteries with 230 ovens which have annual production capacity of 1.6 million tonnes.

The company rebuilt its first battery in 2000 and the second one in 2006. It targets to rebuild the third battery which has 65 ovens with annual production capacity of 560,000 tonnes. The third battery is slated to be in service in 2013. The loan will finance 68% of the project’s investment cost which is €125 million.

Egyptian Iron and Steel Company to Contract with Tata Steel