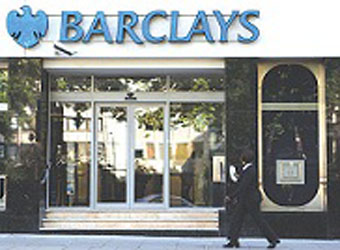 UK lender Barclays  was among the top fallers after a share placement as European equities were expected to be volatile ahead of jobs data in the U.S., a strong reading of which could drive markets lower.

By 0706 GMT on Thursday, the FTSEurofirst 300 was up 0.5 of a point at 1,193.27, having fallen nearly 10 percent in the last nine days on concerns the U.S. Federal Reserve could start tapering its stimulus measures earlier than expected in the wake of recent strong economic data.

Traders are unwilling to be too bullish in the short-term ahead of non farm payrolls in the U.S. on Friday and potentially before the Fed policy committee delivers some clarity on its quantitative easing programme at its meeting in two weeks’ time.

“We have seen a pullback in equities on concerns that the Fed may taper its QE program. A further pullback cannot be ruled out, between 2-3 percent, but the market will tread water ahead of the Non Farm payrolls Data this Friday,” said Jawaid Afsar, sales trader at SecurEquity.