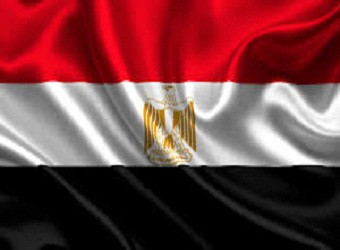 A British delegation including representatives of 50 companies concluded its five-day visit to Egypt on Thursday after meetings and talks with Egyptian officials, the British embassy said in a statement.

The release described the British trade delegation as the largest to visit Egypt in the last two decades.

“The visit comes at time when the UK is further deepening economic ties with Egypt,” said the statement, highlighting a EGP 1.7 billion British investment in BenBan solar project, and a joint-venture industrial complex for high quality medical supplies.

The delegation included the 33 companies from Scottish Development International and six from the Energy Industries Council, whose companies focus on the oil and gas industry.

It also includes 14 companies from the transport and health care sector, and four companies focused on opportunities in the education sector.

Now is the best time to invest in Egypt, says Saudi official