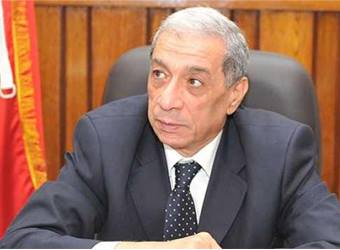 A Cairo Criminal court summoned on Saturday 11 medical examiners to hear their testimony in the trial of 67 defendants accused of involvement in the 2015 murder of Egypt’s former top prosecutor Hisham Barakat.

The court has adjourned proceedings until 14 March as it hears the testimony of the medical examiners.

In June 2015, Barakat was killed in a Cairo bomb attack that struck his convoy in the upscale eastern Cairo district of Heliopolis.

Sixty-seven people have been charged for the murder, with the general prosecution accusing the defendants, who it says are members of the outlawed Muslim Brotherhood group, of conspiring with members of Gaza’s Hamas to kill the top attorney.

A militant group calling itself the Popular Resistance has claimed responsibility for the murder.

A court designated the group a terrorist organisation in February.