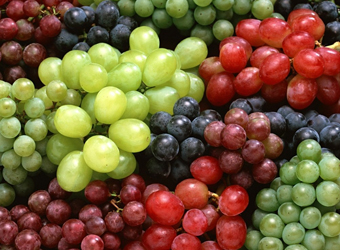 Canada will receive the grapes according to the  standards and conditions that have been agreed upon by the Central Administration of Plant Quarantine and the Agriculture Export Council.

The minister added that CFIA has ratified the system that has been put by the Egyptian side to supervise the production and packaging of the exported grapes.

Qabil added that the approval has came after one year of negotiations, referring that the Canadian market is considered to  one of the biggest markets that receives fresh grapes and the seventh biggest grapes importer in the world.

Egypt is aiming to increase its imports of grapes to Canada,  a market that has imported grapes of $340 million during 2016.

The minister  said that  a promotion  mission encompassing the leading grapes exporting companies  is set to visit Canada within February. The mission will meet with giant retailers in Canada.