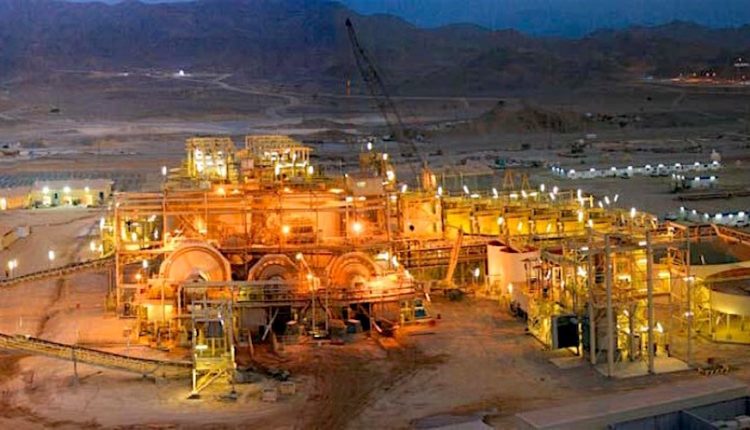 Gold prices have surged about 30% so far this year, supported mainly by lower interest rates and widespread stimulus measures by global central banks to ease the economic blow from the pandemic.

This has boosted mining companies, such as Centamin, to embark on expansion opportunities.

Centamin, which recently terminated talks with Endeavour Mining Corp for a possible takeover, said pretax profit rose to $191 million for the first-half ended June 30, compared with $59.6 million a year ago.

It also declared an interim dividend of six cents per share.

The London-listed company said it remained on track to meet its full year production guidance of between 510,000 ounces and 525,000 ounces of gold and cost guidance of $630-680 per ounce produced in cash costs.