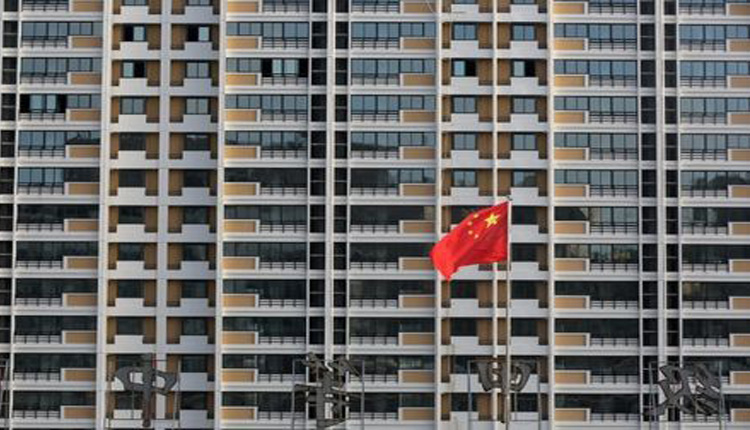 China made unprecedented suggestions in talks with the United States on a range of issues including forced technology transfer as the two sides work to overcome remaining obstacles to a deal to end their protracted trade war, U.S. officials told Reuters on Wednesday.

U.S. President Donald Trump imposed tariffs on $250 billion of Chinese imports last year in a move to force China to change the way it does business with the rest of the world and to pry open more of China’s economy to U.S. companies.

Among Trump’s demands are for Beijing to end practices that Washington alleges result in the systematic theft of U.S. intellectual property and the forced transfer of American technology to Chinese companies.

China put proposals on the table in the talks that went further than in the past, including on technology transfer, said one of four senior U.S. administration officials who spoke to Reuters.

Negotiators have made progress on the details of the written agreements that have been hashed out to address U.S. concerns, he said.

“If you looked at the texts a month ago compared to today, we have moved forward in all areas. We aren’t yet where we want to be,” the official said, speaking on condition of anonymity.

“They’re talking about forced technology transfer in a way that they’ve never wanted to talk about before – both in terms of scope and specifics,” he said, referring to Chinese negotiators. He declined to give further detail.

U.S. Trade Representative Robert Lighthizer and Treasury Secretary Steven Mnuchin arrive in Beijing on Thursday for a new round of talks with Chinese officials to work on a deal that would end a months-long trade war that has cost both sides billions of dollars and hurt global economic growth.

The in-person talks, which will be followed by a round in Washington next week, are the first face-to-face meetings the two sides have held in weeks after missing an initial end-of-March goal for a summit between U.S. President Donald Trump and Chinese President Xi Jinping to sign a pact.

Talks would continue as long as progress is being made on the core issues, the official said.

“It could go to May, June, no one knows. It could happen in April, we don’t know,” another administration official said

The two sides still have differences over intellectual property and how to enforce a deal, he said.

‘SOME TARIFFS WILL STAY’

China wants the United States to lift its tariffs as part of a deal. Washington, which is cognizant that the tariffs give it leverage to ensure Beijing follows through on any commitments it makes, is wary of lifting them right away.

Trump said last week the United States may leave tariffs on Chinese goods for a “substantial period” to ensure compliance.

“Some tariffs will stay,” the second official said. “There’s going to be some give on that, but we’re not going to get rid of all the tariffs. We can’t.”

The topic will be addressed in upcoming talks.

“Obviously that is an issue that we need to resolve … and will be an important part of a final deal,” the first official said. He said there was some agreement on enforcement on what he termed the “backend” once a deal was in place: a structure in which both sides could raise grievances and implement tariffs if there were violations to the agreement.

Since July 2018, the United States has imposed duties on $250 billion worth of Chinese imports, including $50 billion in technology and industrial goods at 25 percent and $200 billion in other products including furniture and construction materials, at 10 percent.

China has hit back with tariffs on about $110 billion worth of U.S. goods, including soybeans and other commodities.

The first official said the focus of talks had shifted from Chinese purchases of U.S. goods to the trickier structural issues, which he said Trump wanted as part of a “great” deal.

Bipartisan support at home for his tough stance on China as well as from the business community have emboldened Trump as he pushes for a deal that addresses long-standing complaints on trade, the source said.

Some officials have expressed concern that Trump would accept a deal involving big-ticket Chinese purchases of U.S. goods and falling short on structural issues.

“Who would he be pleasing by .. selling out?” the source said.

He expressed optimism that a deal would be reached. “I’m still confident, but it takes time,” he said.

“Until any deal is finalized, it can always go either way. And the president has made clear, both in word and in action, that he’s going to walk away from deals if they’re not good deals.”