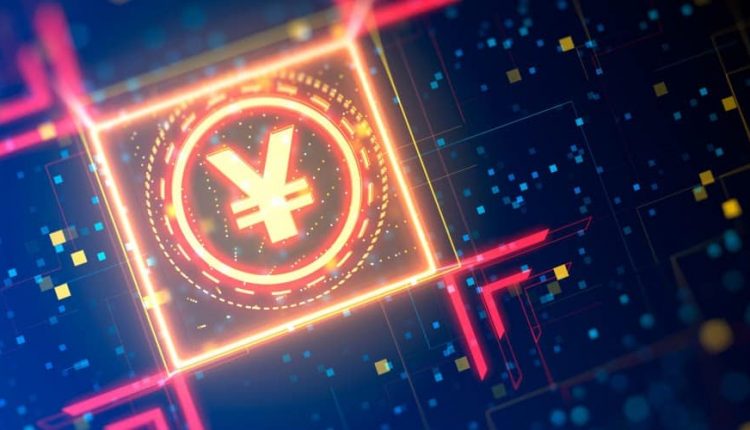 China appears set to become the first country to put a central-bank digital currency (CBDC) into limited use.

Starbucks , McDonald’s and Subway chains in China were named on the People’s Bank of China’s list of firms that will test the national digital currency in the near future.

A digital currency is a generic term that may or may not be a cryptocurrency. Cryptos are decentralized by design, and also used for their privacy — something that is anathema to the Chinese government.

This particular currency, once referred to as a digital yuan, will also be given a test at Chinese hotels, convenience stores, a bakery, a bookstore and a gym in the Xiong’an New Area, a city being built south of Beijing.

China’s estimated 890 million unique mobile payment users made transactions totaling around $20 trillion in 2019. The number of people making mobile merchant payments is expected rise from around 577 million last year to an estimated 700 million in 2022.

UK to start trials on whether plasma could help coronavirus patients