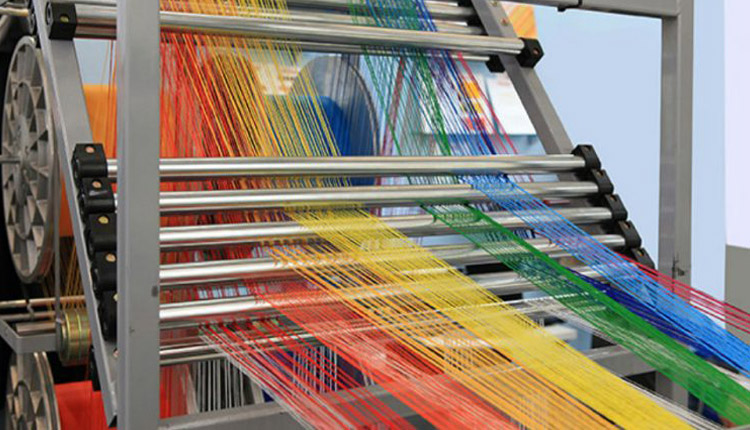 China’s Mankai Investment says it has started the experimental operations of more than 150 factories within the first phase of the largest textile city in Sadat City, 94km (58 miles) northwest of Cairo.

“We target completing the experimental operations and open the factories next August,” Jin said, adding that the firm had earlier signed several investment contracts to sell 48 factories in the largest textile city’s first phase.

Moreover, Armed Forces Engineering Authority is responsible for executing the infrastructure works of the largest textile city that will include 592 factories. It is being implemented within four years, at a paid-up capital of $2 billion.

Thailand could lose $6.7 billion in exports due to latest U.S.-China tariff salvo