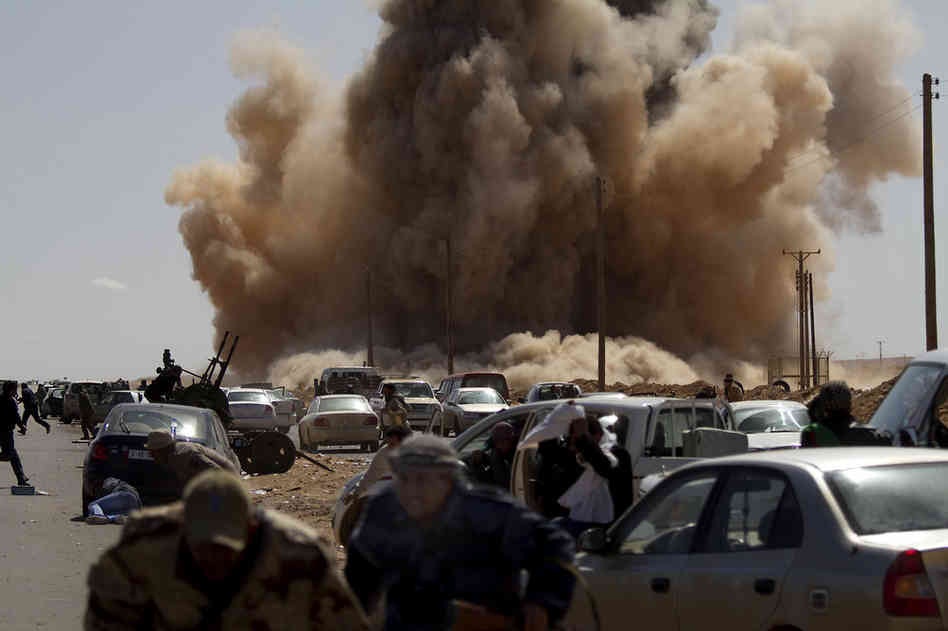 A civilian was shot dead in a drive-by shooting in northeast Cairo on Friday morning, Al-Ahram Arabic news website reported.

Gunmen in a private vehicle, accompanied by a pickup truck, opened fire with machine guns at security personnel after speeding through a checkpoint in the capital’s Al-Marg district.

Police have arrested at least two of the assailants.

A 23-year-old man was killed in the attack and a policeman was injured.

The gunmen were trying to flee in a stolen vehicle and the attack was not politically motivated, according to Al-Ahram.

Violent attacks, including bombings and drive-by shootings, have taken place in several parts of the country in recent weeks. Two military personnel were shot dead in the Nile Delta’s Sharqiya governorate last week.

Egypt has been gripped by deep unrest since the military overthrew Islamist president Mohamed Morsi on 3 July following mass protest against his rule.

The army is also battling a militant insurgency in the Sinai Peninsula which borders Israel and the Palestinian Gaza Strip.