Scientists warn pandemic may be deadlier than 1918 flu 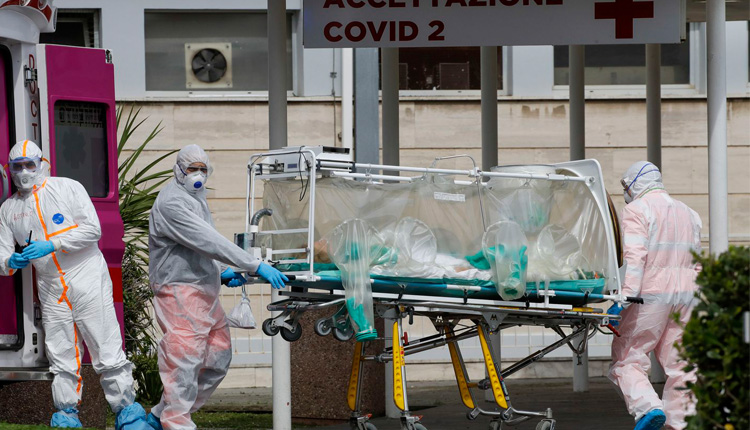 Coronavirus cases have exceeded 500,000 across the world. The number has doubled in just over a week as the spread of the virus accelerates.

The total number of worldwide cases currently stands at 510,108 as of 1:30 p.m. ET on Thursday, data compiled by Johns Hopkins University showed. 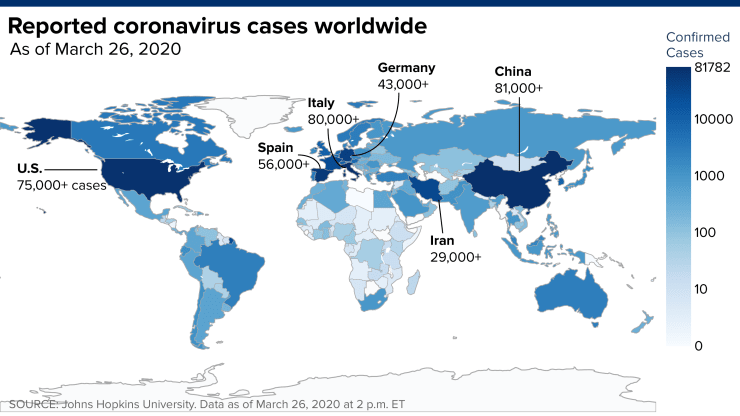 Some scientists estimate that millions will ultimately die before coronavirus runs its course, warning that this pandemic may be deadlier than 1918 flu.

The 1918 flu – which was known as the Spanish flu – was one of the most horrific pandemics of the 20th century, infecting those ages 20 to 40 especially hard, according to the World Health Organisation (WHO). COVID-19′s R naught of 2 is a little more infectious than the 1918 flu.

It had a mortality rate of 2.5 percent and killed more people — between 30 million to 50 million — than the 20 million who died during the World War I. If the 4.5 percent mortality rate of the coronavirus falls, it won’t be as bad as the 1918 flu. If it continues on its current trajectory, it will be almost twice as deadly, the scientists added.

The virus has infected an additional 100,000 people across the world since Tuesday, when global infections passed 400,000.

The virus has so far killed more than 22,290 people around the world. Around 120,000 people have recovered from the disease, according to Hopkins.

UK reports more than 100 coronavirus deaths in a day