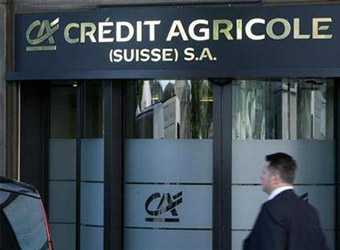 The loan is to support Crédit Agricole Egypt’s tier two capital following the Egyptian central bank’s Nov.3rd currency flotation move resulting in depreciation of the Egyptian pound to 18 from 8.88 against dollar.

The currency depreciation has directly affected the bank’s capital adequacy standard, Crédit Agricole Egypt added, explaining that part of its risk-weighted assets are in foreign currencies; while 100 percent of its capital base is in Egyptian pound.

By end of September 2016, the bank’s capital adequacy ratio has reached 14.85 percent, driving Crédit Agricole Egypt’s shareholders to agree to get the loan from parent bank to support tier two capital and the capital base, so as to agree with the requirements of the Central Bank of Egypt (CBE).