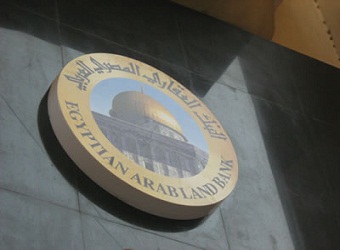 Egyptian Arab Land Bank (EALB) and EFG Hermes Leasing have concluded an agreement to jointly offer leasing solutions for fixed assets to small businesses in Egypt, the bank said in a statement on Sunday.

The agreement, worth 50 million Egyptian pounds, will provide the funding at low-interest-rate lease arrangements for small enterprises in Egypt, which are the backbone of the national economy and key drivers of economic growth.

Small and medium enterprises (SMEs) compose the majority of private businesses in the economy and are the key drivers of job creation. The agreement aims at capitalizing on the CBE’s initiative to provide a healthy financial environment for small businesses to thrive in the current macro-economic backdrop.

The agreement comes within a series of agreements EALB launching with the company and other companies in support of the initiative of the Central bank of Egypt.