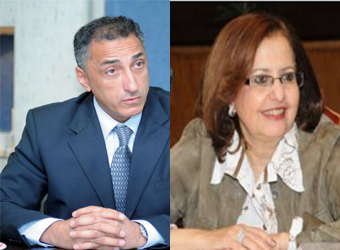 This conference came amid many challenges facing Egypt’s economy such as real GDP decline that resulted from growth rate contraction in some sectors such as building, construction and natural gas. Foreign exchange reserves also retreated due to tourism decline and foreign investments pulling out of Egypt. These factors led to increasing budget deficit, internal debt, balance of payments and inflation rate.

The conference, which will be held in Marriott Hotel, will be attended by Mona El-Baradei, CEO of EBI and Tarek Amer, chairman of National Bank of Egypt as well as senior professors of economics. Some of the youths working in banking sector will be awarded in the research competition.