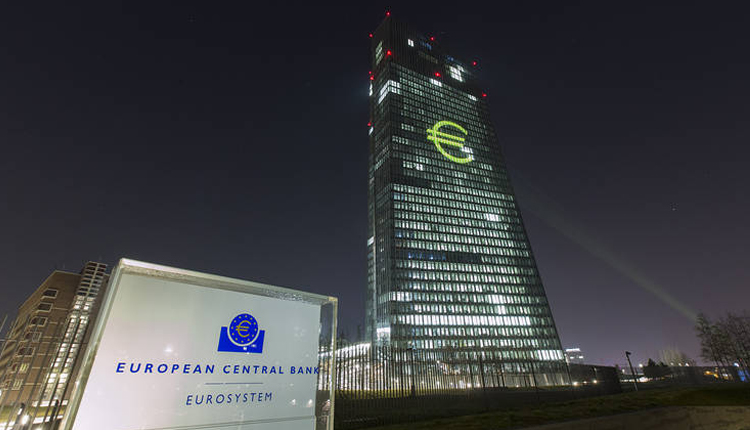 The European Central Bank fined Piraeus Bank 5.15 million euros ($5.66 million) for breaching own fund provisions between 2015-17 under its former management, it said on Tuesday.

The ECB said Greece’s largest lender by assets was found in breach of own funds provisions on an individual and on a consolidated basis during six consecutive quarters, committed under the direction of its former management.

The ECB said the penalty was imposed for classifying capital instruments whose purchase was directly or indirectly funded by the bank as Common Equity Tier 1 instruments during six consecutive quarters between 2015 and 2017.

Al-Masirah TV, run by the Iran-aligned Houthi group, said 16 people in one building – including seven children – died in strikes carried out by the Saudi-led coalition. There was no immediate comment from the coalition.