ECB to debate QT when rates back to normal – Lagarde 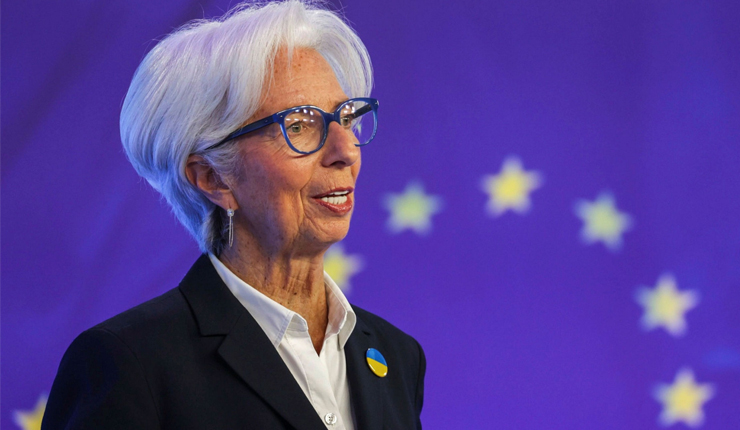 European Central Bank (ECB) will not consider decreasing its balance sheet until it has fully normalised interest rates, according to Christine Lagarde told the European Parliament on Monday.

Lagarde said that when they have completed the monetary policy normalisation, using the most appropriate, efficient and effective tool, that are the interest rates.

Then she added that they will ask themselves: how, when, at which rhythm, at which pace, they use the other monetary tools, which is the Quantitative Tightening (QT) plan.

Earlier this month, the ECB has raised its deposit rate to 0.75 percent as the traders expect another such step in October.

Egypt, UAE partner on sustainable waste management in Sharm el-Sheikh ahead of COP27