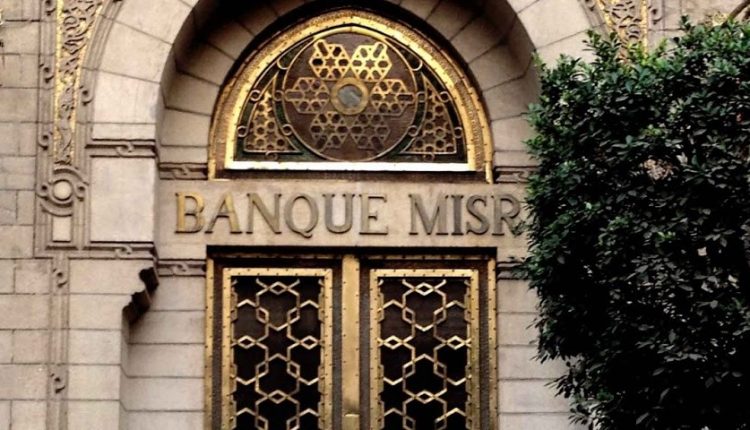 Egypt’s second biggest lender, Banque Misr has obtained on Tuesday a licence to operate a representative office in Kenya, pursuing trade finance deals in East Africa and a chance to serve Egyptian firms operating in the region.

The bank also said it would borrow $250 million (Sh29.7 billion) from international lenders to fund the Kenya expansion.

The representative office expected to play a pivotal role in strengthening the long-standing trade relationship between Egypt and Kenya, added the CBK in a statement.

Banque Misr’s officials had applied a year ago for the licence in Kenya alongside similar bids in Somalia and Djibouti.

Last month, the bank has received an approval from Somalia, which making it the first foreign bank to operate in the country.

Kenya has witnessed renewed interest by global banks since the CBK lifted a licensing moratorium in March 2017.