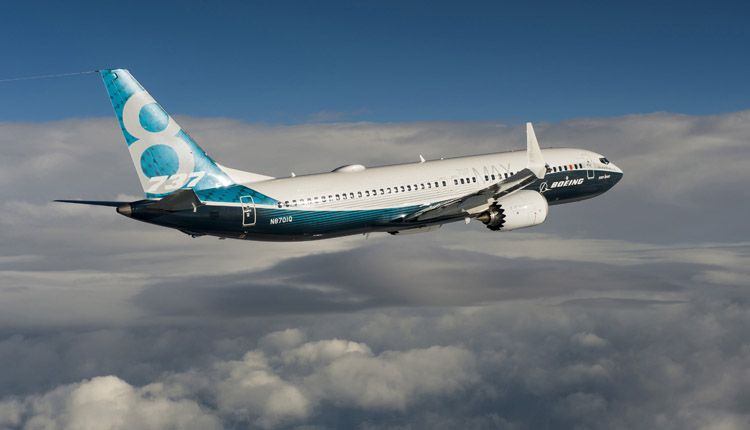 Egypt’s civil aviation ministry announced that it is barring all Boeing 737 MAX planes from its airspace and airports after a crash in Ethiopia that killed 157 people.

Sunday’s crash, which claimed the lives of six Egyptians among the casualties, was the second since October involving this Boeing model.

The ministry “has taken a precautionary decision in favour of passenger and aviation safety by barring the passage, landing and takeoff of Boeing B737/Max aircraft in Egyptian airspace and airports,” the ministry said in a statement.

Egypt’s foreign ministry is working together with Ethiopian authorities to repatriate the bodies of the victims.

Egypt’s state-owned airline EgyptAir does not own any Boeing B737/Max aircraft nor does it plan to include them in its future plans to develop its fleet, the ministry said.

No other Egyptian companies own the aircraft as shown in Egypt’s aircraft register, the ministry’s statement added.

A safety evaluation of the aircraft model is underway with the involvement of international civil aviation authorities, the aircraft manufacturer and relevant safety agencies.

Egypt is among several countries around the world that are banning the aircraft. The European Union’s Aviation Safety Agency (EASA) suspended all flights in the bloc by the 737 MAX.

The UK, China, Australia, Singapore, New Zealand, Malaysia, India and others have temporarily banned the plane.

Other countries including Serbia and New Zealand also banned 737 MAX flights on Wednesday.

The United States has said it would not ground the planes

British lawmakers rejects no deal Brexit, to vote on delaying withdrawal from EU