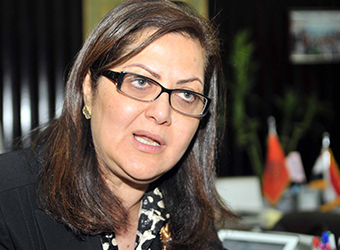 The minister noted that the North African nation’s economy has started turning a corner over the past four years, state-run news agency MENA reported.

This recovery was driven by the positive steps taken by the Egyptian government, including the reform of the country’s economic and social structure, she highlighted.