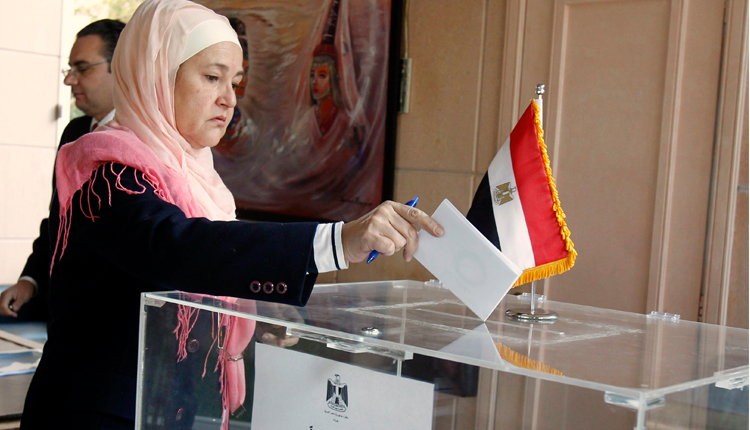 Polling stations nationwide closed its doors to conclude the second day of voting in a referendum on constitutional amendments, with embassies and consulates abroad ending their three days of ballot.

The referendum on the amendments to a number of articles of the constitution, which includes an extension of the presidential term, awaits a final day on Monday.

Earlier on Sunday, Egypt’s National Elections Authority (NEA) said it would not be extending its three days of voting, dismissing reports claiming otherwise.

The constitutional amendments referendum abroad, which started on Friday, took place in 140 polling stations in Egyptian consulates and embassies in 124 countries.

According to Ahram Arabic , the Egyptian embassies in Russia , Uganda, Ukraine , Saudi Arabia and United Arab closed their doors in front of expat voters as the referendum ended 9 PM according to their local time.

Meanwhile, the NEA said it has not received any reports that voters were being bribed to cast their ballots in the ongoing national referendum on the amendments to the country’s constitution.

NEA’s spokesperson Judge Mahmoud El-Sharif said that the authority would immediately deal with any electoral violations, including bribes, within the law.

On Saturday, several reports suggested that voters were receiving a food package in exchange for voting on the amendments, which would see an extension of President Abdel-Fattah’s El-Sisi’s term from four to six years.

More than 61 million Egyptians are eligible to vote in the referendum on the amendments to the 2014 charter, which were recently overwhelmingly approved by parliament.