A military funeral has been held in Egypt for former President Hosni Mubarak, who died on Tuesday aged 91.

President Abdel Fatah El-Sisi along with Mubarak’s sons, Alaa and Gamal, walked in procession with soldiers next to his coffin as it was taken to a mosque in Cairo built by the military where the ceremony took place. 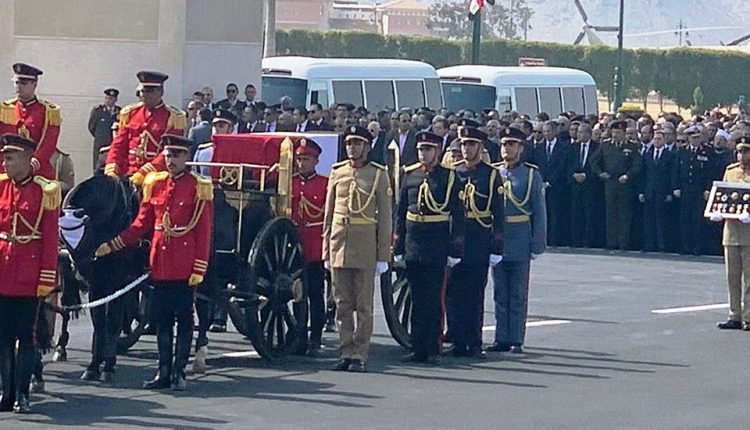 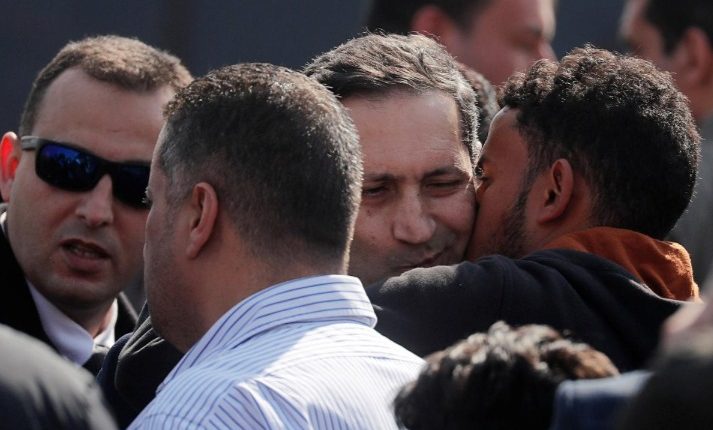 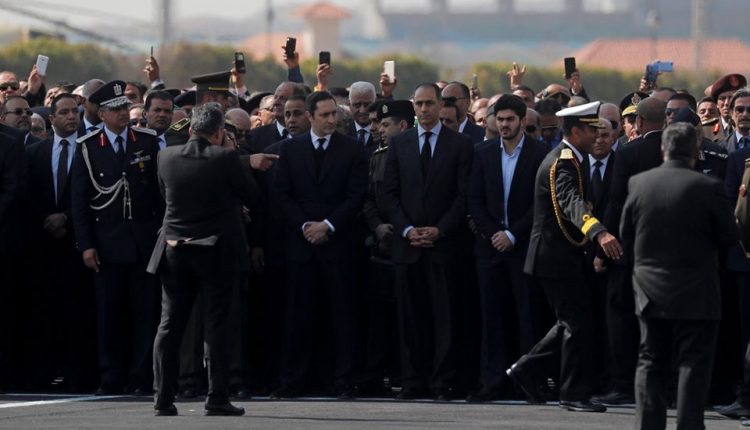 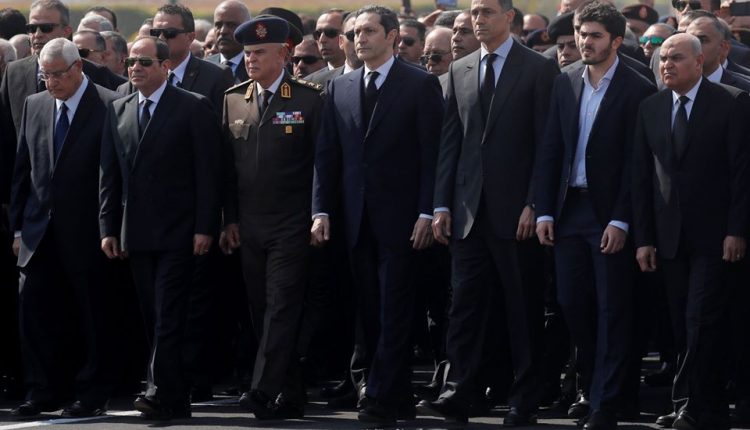 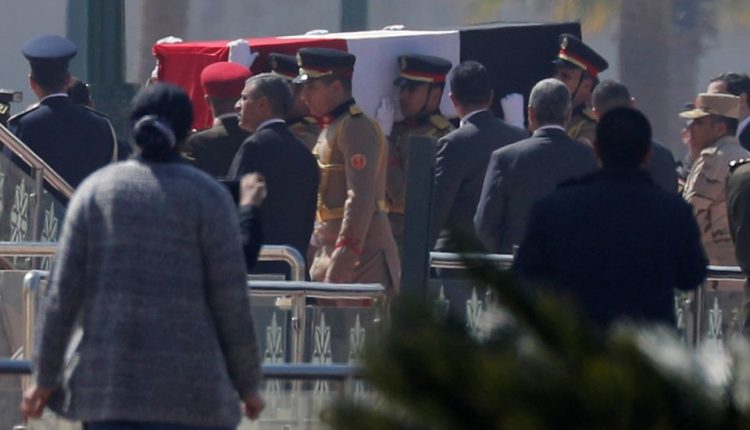 The government has declared three days of national mourning. Mubarak was forced out of office by an Arab Spring popular uprising in 2011, after 30 years in power.

SODIC records 32% increase in sales during 2019