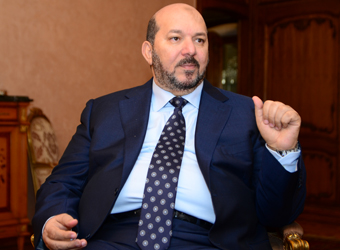 Egypt imported around 1.7 million tonnes of steel during 2016 through a number of major markets from China and Turkey, Head of Metallurgical Industries Chamber stated Sunday.

On other side, El-Garhy said that the chamber waits the Anti-Dumping, Subsidy and Safeguard Department at Trade and Industry Ministry to finish probes into its complain about dumping Egyptian market with Chinese, Ukrainian, and Turkish steel within 60 days.