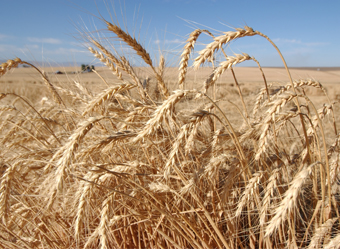 Egypt is set to pay farmers a small premium on world prices for local wheat this season and hire an inspection company to prevent fraud in local procurement, a government statement revealed Tuesday.

Earlier this month Egypt said it would pay farmers global prices for wheat as part of reforms aimed at curtailing fraud.

As part of reforms aimed at ending fraud, Egypt would end the practice of allowing wheat storage in open air silos and appoint a company to conduct inspections to guarantee the quantities stored are not exaggerated, a joint statement from the agriculture and supply ministries said.

The new policy would calculate the price of wheat according to the prices at which state grain buyer GASC is buying, the minister said, a move intended to keep the price differential too narrow to encourage smuggling.

The government will pay at least 50 Egyptian pounds ($2.60) per erdeb (150 kg) of wheat over current global prices, the statement said

Egypt bought 410,000 tonnes of Russian wheat at its last tender for an average price of about $204.