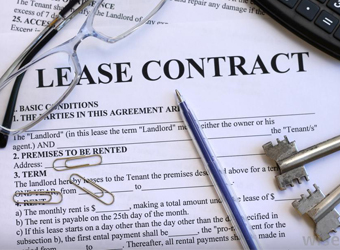 Leasing activities in Egypt recorded a 12 percent y-o-y rise throughout the first half of 2016, head of the country’s financial regulator announced Sunday.

According to Sherif Samy – chairman of the Egyptian Financial Supervisory Authority (EFSA), leasing contracts rose to 11 billion Egyptian pounds ($1.2 billion) in the first half of 2016, compared to 9.88 billion pounds for the same period in 2015. However, the number of leasing contracts fell to 1239, from 1367.

The total number of registered leasing companies reached 222 compared to 219. Meanwhile, 27 companies were the most active throughout the first half of 2016 compared to 23 companies in the previous year.

Iron prices in Egypt on February 25