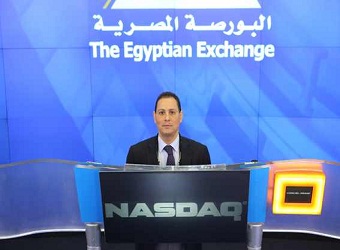 Omran has previously worked as the Chairman of the Egyptian stock Exchange (EGX) for two successive terms from September 2011 until August 2017.  He was an economist at both the Arab Monetary Fund (AMF) in Abu Dhabi and the International Monetary Fund (IMF) in Washington D.C. He was also an advisor to the minister of investment and an acting executive director of the Egyptian Institute of Directors.

Omran authored and co-authored approximately 40 papers. His work appeared in international economics and finance journals such as: Journal of Comparative Economics, Emerging Market Review, and Global Finance Journal. He has a Master degree from Cairo University and Ph.D. in finance from the University of Plymouth, UK.