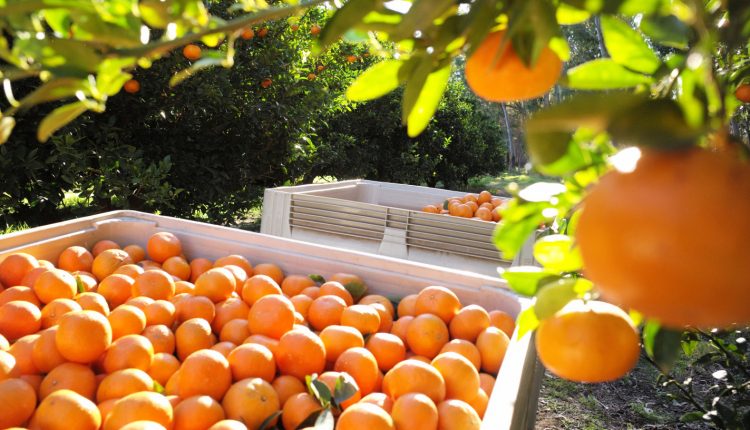 Egypt beat South Africa to become the biggest exporter of oranges to the European Union (EU), according to a recent report released by the Spanish Ministry of Agriculture, Fisheries and Food (MAPA).

South Africa has been the biggest overseas supplier of oranges to the EU for at least the past six years.

Exporters are further spurred by a pandemic-induced global demand for orange, the Vitamin C-rich fruit, which is known for its immune-boosting properties.

Egypt has been rapidly expanding its citrus production over the last decade, but a final 10 percent boost in the allocated planting area for oranges last year had pushed Egypt ahead of its main competitor Spain in the export market with approximately 1.7 million tonnes shipped out.

In October 2020, Financial Times released a report naming Egypt as the world’s largest exporter of oranges by volume surpassing rivals Spain and South Africa, buoyed by an attractive price-to-quality equation.

However, the ranking as the world’s largest exporter is in volume not in terms of revenue, driven by devaluation of the Egyptian pound coupled with a governmental action plan, which have improved the quality of Egyptian oranges and made them much more competitive in the international market.

“Global orange consumption has grown and Egypt has been able to capture the increase in the market,” Mohamed Abdel Hady, head of the Citrus Committee at the Egyptian Agricultural Export Council, told The Financial Times.

“Egypt has the advantage of a cheap currency which means our prices are competitive. Oranges have made a jump in income for farmers so they are planting more.” Abdel Hady added.

Earlier in May this year, the Foreign Agricultural Service (FAS), a United States Department of Agriculture (USDA) agency, projects Egyptian orange production to rise by 6.2 percent year on year to reach 3.4 millioni tonnes in the current marketing year which began last October.

FAS Cairo also forecasted that orange exports will hit 1.5 million tonnes in the marketing year 2020/2021, up from 1.37 million tonnes the previous year.

Brazil, India, China, Mexico, the United States are still the top producers of oranges, but as most of their citrus goes into domestic consumption in the case of the U.S., China, and Brazil or is difficult to find export destinations as in the case of Mexico, Egypt’s cheaper oranges have flooded markets worldwide, crowding out other large producers such as South Africa, according to Radio France Internationale earlier in February 2020.