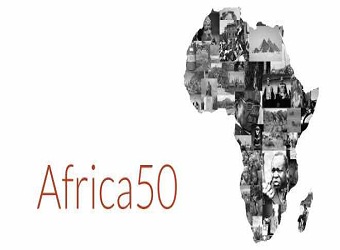 Egypt has paid around $70 million out of a $200 million contribution it pledged to the African Development Bank-led Africa50 Infrastructure Fund’s equity capital, a government source said Monday.

The fund was launched in 2014 by Africa’s largest development lender, the African Development Bank (AfDB) aiming to help the continent in delivering vital infrastructure through a new global partnership platform.

Africa50 has been structured as an independent, profit-driven, commercially managed entity dedicated exclusively to Africa’s infrastructure opportunities. The AfDB seeks to attract an initial $3 billion in equity capital for the fund, to be scaled up to at least US$10 billion through the participation of African governments, international financial institutions, insurers, African tycoons, and sovereign funds.