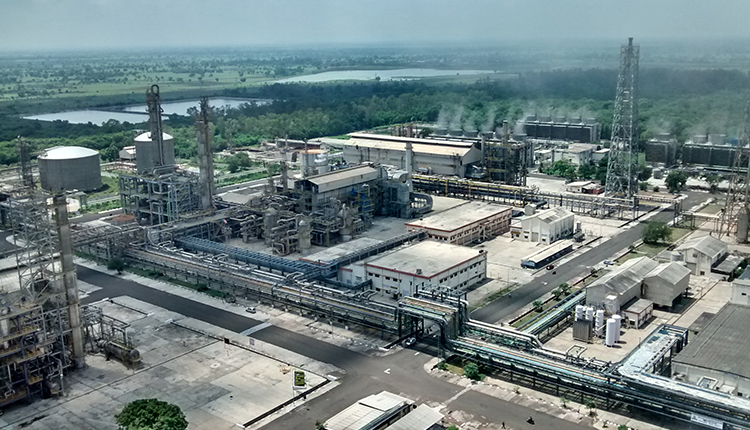 State-run Egyptian Chemical Industries Company said on Tuesday it plans to establish a new line to produce nitric acid at its fertilizer plant – known as KIMA – in Aswan.

The cost of the new line will be $220 million to start production within “two and a half years”, the company’s chairman Emad Eldin Moustafa told Amwal Al Ghad.

Several international financial institutions such as the African Export–Import Bank (Afreximbank) will finance “the zero-emission” project, which will comply with more safety standards, Moustafa said.

On Monday, Sixty-seven students and teachers were treated after they passed out due to exposure to chemical gas leaked from a unit at the KIMA I factory. This made the company shut down the unit for refurbishment.