Egypt proposes including Canada in QIZ protocol with U.S., Israel 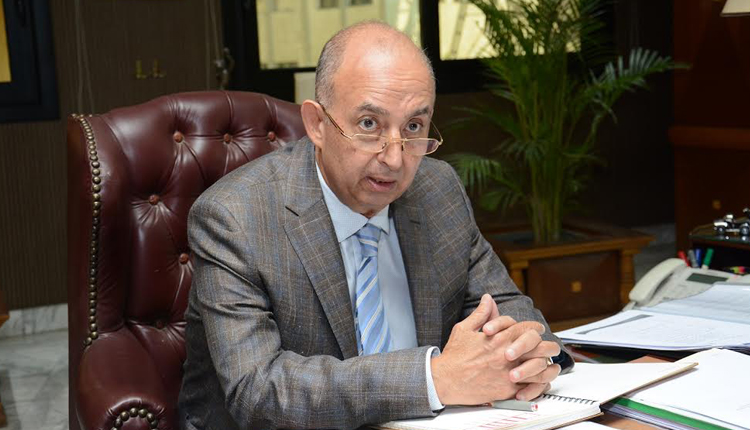 Egypt is looking to include Canada in the Qualified Industrial Zones (QIZ) protocol signed with the United States and Israel, a move that would boost the North African country’s export competitiveness.

“Canada ranks second in terms of being one of the biggest importers of textile and ready-made garments products, … a great opportunity to double Egypt’s exports in this sector in the coming period,” Tolba said.

QIZ agreement was established by the U.S. Congress in 1996 to build economic ties between Israel and its neighbours.

Since the agreement took effect in February 2005, it has allowed products jointly manufactured by Egypt and Israel duty-free entry into the U.S. Eligible products must have at least 35 percent of their value added by QIZ factories.

At the beginning of April 2017, Egypt’s government held talks to lower the Israeli input requirement to 8 percent and to expand the reach of the QIZ agreement to include leather and some food products to export.