Egypt reports below 1,000 coronavirus cases since May – ministry 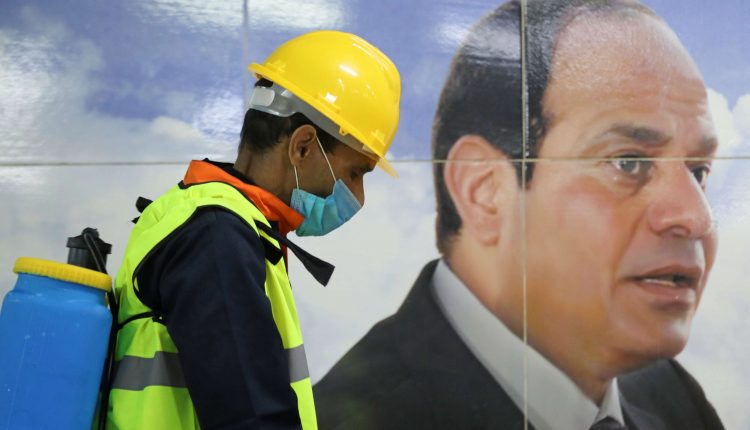 Figures show 969 people nationwide have tested positive for the highly contagious virus over the past 24 hours while 79 others lost their lives, according to Ahram Online.

Monday’s figures bring the total number of confirmed cases since the outbreak in mid-February to 76,222 and the death toll to 3,422.

Throughout March, April and May the number of daily cases had ranged between 16 and 900.

The health ministry said on Monday that 512 patients were discharged after recovering from the virus, bringing the total number of recoveries to 21,238.

Since June, Egypt has moved towards a gradual reopening of its economy as part of a plan to “coexist” with the virus.

The reopening comes amid expectations of recording lower numbers of cases by the second half of July.

Egypt’s higher education and scientific research minister had earlier said the pandemic is expected to subside as of the third week of July.