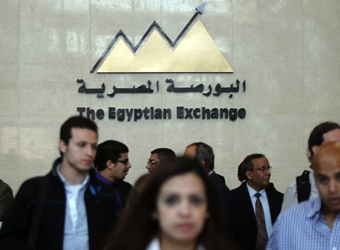 Egypt expects to witness three to five initial public offerings before the end of 2017, the Vice Chairman of the country’s stock exchange said.

In an interview with Reuters, Mohsen Adel said that over the next few years, the stock market would work on attracting more companies by adding new financial instruments including Islamic financing, and switching to a full digital quote system.

“A committee will be set up in the stock market within a few days to work on attracting new companies… by informing them of the benefits of registering,” Adel said.

Around 270 companies are listed on Egypt’s stock market and the Nile bourse for small firms. Some 500,000 investors registered to trade though not all are active in the market.

“I expect the listing of three to five new companies in the stock market before the end of this year, between medium and large-sized ones,” Adel said.