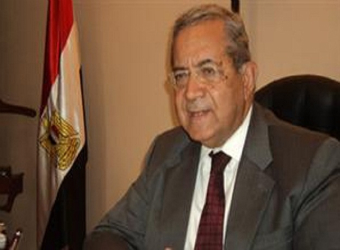 Egypt will be signing a new cooperation agreement with the European Union within the first quarter of the current year, seeking to obtain grants worth € 500 million.

This comes in the context of the joint cooperation programmes between Egypt and the EU during the years 2014/2016, said an official at the country’s International Cooperation ministry.

Ambassador Gamal Bayoumi – Secretary General of the Egyptian-European Partnership at that Egyptian Ministry of International Cooperation – revealed to Amwal Al Ghad on Thursday that the ministry is currently drawing up a list of milestone developmental enterprises, designed to utilize EU grants. The official further noted that Egypt is expected to sign a definitive framework agreement within the first quarter of 2014.

Moreover, Ambassador Bayoumi stated that the ministry will be focusing on education, infrastructure and energy enterprises which represent a prime concern and an urgent need for citizens in Egypt.

On the same vein, the Egyptian Deputy Prime Minister and Minister of International Cooperation Dr. Ziad Bahaa El-Din has recently announced to Amwal Al Ghad that his country will sign a new EU aid package agreement after the completion of voting on the post-Morsi constitution draft.