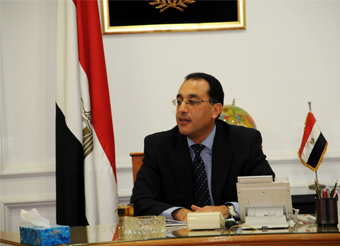 Speaking at the 33rd Council of Arab Ministers of Housing and Construction that took place in Riyadh on Tuesday, Madbouli said there are four Egyptian companies participating in the Saudi housing projects.

The number of Egyptian firms participating in the Saudi projects may increase, he added.

The Saudi Ministry of Housing has signed contracts with three Egyptian firms to build a number of units nationwide.

China to set communication standard for driverless cars after 2018: official