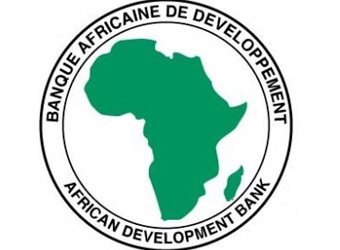 Abou-Sabaa told Amwal Al Ghad that the Egyptian government had not yet determined its share in Africa50’s capital.

The initial capital of Africa50 Fund is at value of US$3 billion, seeking to grow to reach US$10 billion, he noted.

The vice president added that the participation of African governments, international financial institutions and sovereign fund in Africa50’s capital is a profitable investment for all parties.

The fund management has so far discussed with some financiers, ahead of reaching an agreement in few weeks over a 25-30% contribution to Africa50’s initial capital, Abou-Sabaa noted.

He further pointed out that the fund aims to study all the available investment opportunities in all African countries.

“AfDB Member states are not obliged to participate in Africa50’s capital.” Abou-Sabaa said.

In August 2014, Morocco had selected Casablanca as Africa50’s headquarters after evaluating offers of 9 countries.

The fund was endorsed in May 2013 by the Finance ministers at AfDB’s Annual Meetings in Marrakech, as a new initiative that will partner with regional institutions for transformational projects. The focus will be trans-continental infrastructure, including priority projects under the Programme for Infrastructure Development in Africa.

Furthermore, Abou-Sabaa clarified that Egypt would have a share of infrastructure projects on the Africa50’s financing agenda, referring that AfDB is currently studying a number of Egyptian projects.

All details about those Egyptian projects would be announced whether during or after Egypt’s March Economic Summit.

Africa50 Infrastructure Fund determines the financing priorities as pursuant to economic and feasibility studies on those projects.

He continued that African states’ needs to get funds for infrastructure projects exceed the ability of any international institution solely. Yet, the official referred that the African continent enjoys abundance of development opportunities that would emerge within the next 10 years.