Egypt to float Heliopolis Housing on EGX in H1-2020 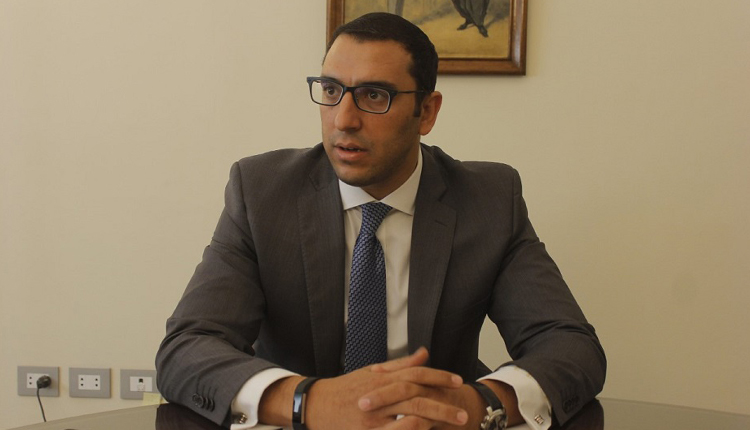 Egypt’s state-run Heliopolis Company for Housing and Development plans to start offering  additional shares of 15 percent by the end of the first half , according to Managing & Executive Partners of Shahid Law Firm.

Shahid Law Firm is serving as legal counsel to float the company’s share on the bourse.

Girgis Abd El-Shahid added that  the company is offering its stakes as part of first phase of  the governmental initial public offering (IPO) program.

Heliopolis Company for Housing and Development (HHD) also announced that four companies purchased the request for proposal (RFP) document to acquire a 10 percent  stake in the company with management rights.

In 2016, Egypt announced the launch of the government’s IPO program offering shares over three to five years in several state-owned companies in fields such as petroleum, services, chemicals and real estate.