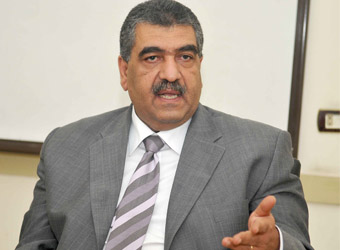 HADISOLB refurbishment plan includes a financial reform by increasing its capital through loans or current shareholders, and technical restructuring to outline the company’s upgrading production needs, Minister Ashraf El-Sharkawy said in a press conference following a tour to the company’s factory.

Poland delegation in Egypt in May to discuss Suez Canal investments