Egypt To Import Gas From Algeria, In Talks With Qatar 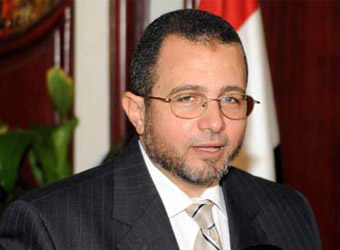 Egypt, a gas producer and exporter, has agreed to import Algerian gas but is still discussing amounts, the prime minister said on Wednesday, a move that might be aimed at helping Egypt meet its own export contracts while domestic demand rises.

Prime Minister Hisham Kandil, who recently returned from a trip to Algeria, told reporters that Egypt was also in talks to import gas from Qatar.

Egypt has two LNG plants and a pipeline to export gas, but energy industry sources say the government has been diverting some gas contracted for export to the domestic market, which suffered fuel shortages and electricity cuts in the summer.