Egypt to launch additional 5,000 units in new capital next month 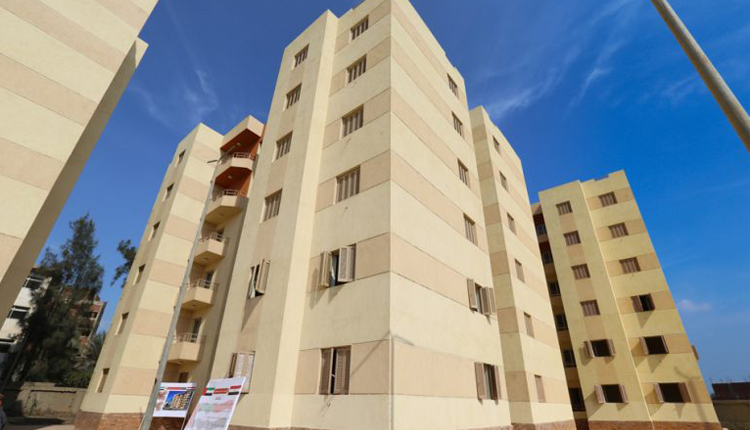 The New Urban Communities Authority (NUCA), part of the Egyptian Ministry of Housing, will launch additional 5,000 housing units in the country’s new administrative capital next month, an official source said on Sunday.

“We are carrying out 25,000 homes as part of the first phase of the third residential district at the new capital on a space of 1,200 feddans,” he further told Amwal Al Ghad.

Spanning over 40,000 feddans, the first phase includes establishing 2,048 units, he said, adding that the price of the units reaches 11,000 pounds per metre.