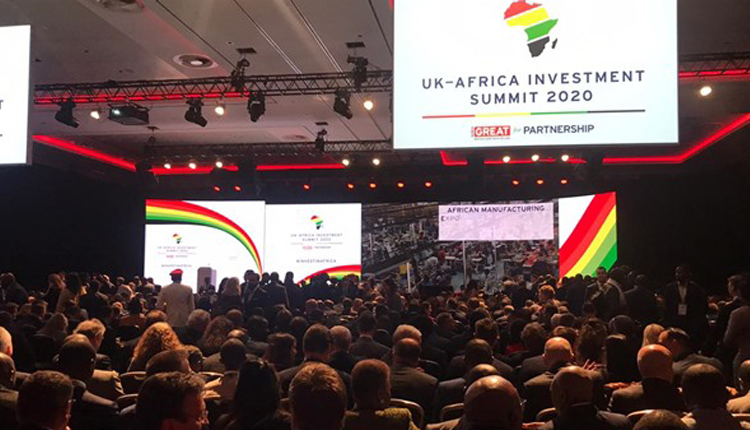 A number of new investment deals between Egypt and the UK were announced during the UK-Africa Investment Summit, held in London from 20 to 22 January, according to a statement by the British Embassy in Cairo on Wednesday.

British investment firm Actis and Egypt’s Sovereign Fund signed a memorandum of understanding (MoU) with £3 billion worth of investments in multiple projects in Egypt.

According to the UK Embassy, the British energy company Globeleq regards Egypt as a priority investment market and is actively pursuing a number of greenfield projects and acquisitions in the power sector, with potential investments worth over $400 million.

The summit concluded with an announcement by the UK retailer MATALAN to open approximately 20 British fashion stores across Egypt in the next five years.

Emma Wade-Smith, the UK Trade Commissioner for Africa, said, “We are delighted to witness all these new deals, which will drive jobs and growth in all parts of the UK and Africa.

During the three-day summit, El-Sisi met with Johnson and Prince William, the duke of Cambridge, to discuss boosting economic and trade ties and strengthening cooperation.