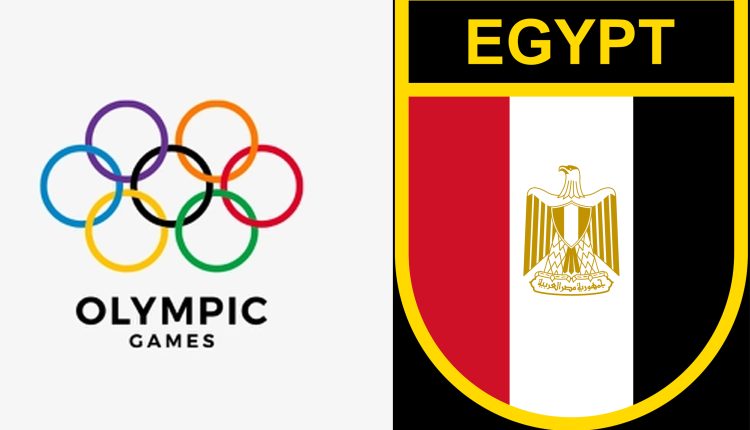 Egypt will apply to host the Summer Olympic Games in 2036, according to a statement of Egypt’s youth and sports minister on Saturday. This is a step that if successful would make Egypt the first Arab or African country to host the event.

Bach said that Egypt’s sports infrastructure was capable of hosting the event, according to a statement issued by the Egyptian cabinet.

The process of applying for to host the 2036 Olympics has not yet started, while there are reports of interest from countries including Germany, Mexico, Turkey, Russia, India and Qatar.