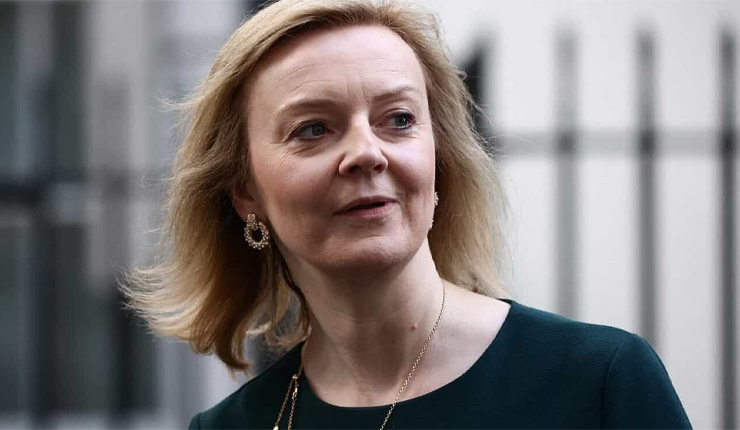 Britain’s Prime Minister Liz Truss is expected to review the immigration rules to make it easier in an attempt to stimulate economic growth amid warnings of a recession.

Downing Street did not deny that the prime minister is planning to liberalise routes to allow foreign workers to move to the UK, the PA news agency reported.

Truss has faced many industries demands for migrant workers to be given UK’s visas, as the government is expected to set out its plan for migration reform later this year.

This step will help companies to fill the shortage occupation list among recession warnings.

The review could endorse a loosening of the requirement to speak English in some sectors to enable more foreign workers into the country.