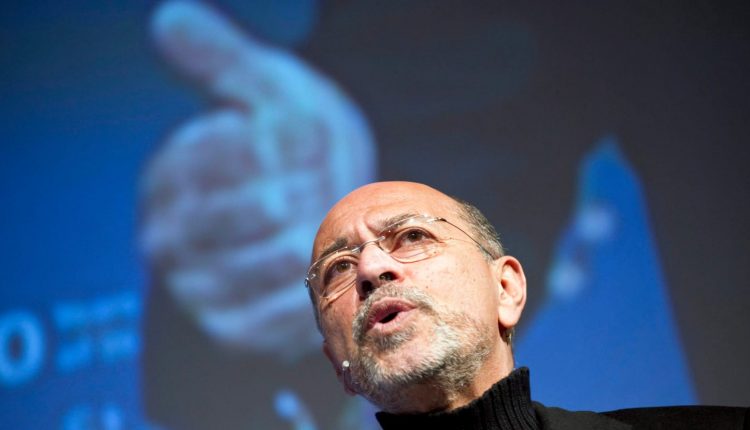 Volkswagen AG alleged in a letter to U.S. lawmakers that an Egyptian businessman with which it is embroiled in a business dispute is fueling efforts to unearth fresh documents and testimony from the automaker related to emissions cheating allegations.

The U.S. House Science, Space and Technology Committee launched a fresh probe into allegations of overseas emissions cheating by Volkswagen in April. Committee Chairman Lamar Smith of Texas and committee member Dana Rohrabacher of California, both Republicans, have made several requests for testimony from Volkswagen Chief Executive Officer Herbert Diess and company documents related to the effort, most recently on June 28.

“We are concerned that the Committee’s interest in Volkswagen is the result of a campaign by a non-U.S. national to try to pressure the company into paying him an unreasonable amount to settle a commercial dispute in Egypt,” Robert Giuffra, a partner with Sullivan and Cromwell LLP who represents Volkswagen, wrote in a July 2 letter to Smith and Rohrabacher that was obtained by Bloomberg News.

The letter names the foreign national as Mohamed Shafik Gabr, chairman of Artoc Group for Investment and Development. Artoc was the distributor for VW’s Skoda brand in Egypt until late 2016, when Skoda cut ties with Gabr after he refused to sign “a standard importer agreement,” according to the letter.

Gabr sued Skoda in Egypt over the issue and, the letter says, hired lobbyists in the U.S. to create pressure on the company in Congress and in the news media through op-ed articles and attack ads on television.

An email to Gabr seeking comment was not immediately returned.

The July 2 letter also excerpts “threatening emails” from people VW believes are linked to Gabr that suggest the congressional scrutiny “can all go away” if the automaker settles the dispute with Gabr. Copies of the emails and other documents are attached to the letter.

“We anticipate that these exhibits will be relevant to any investigation by appropriate law enforcement or ethics officials into Mr. Gabr’s efforts to misuse members of Congress to exert pressure on Volkswagen to settle a commercial dispute in Egypt for an unreasonable amount,” Giuffra says in the letter.