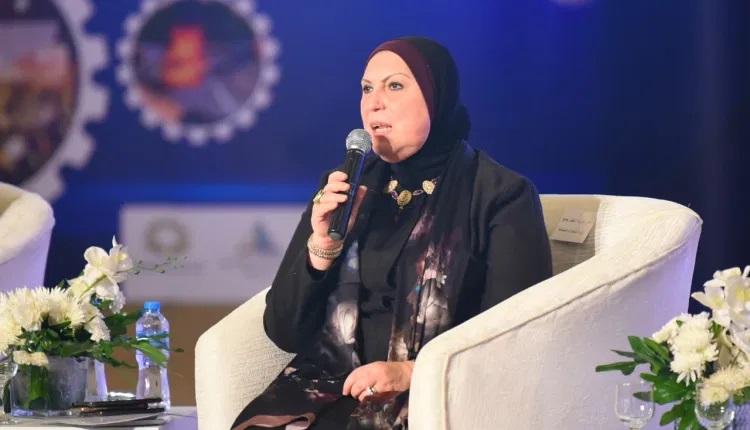 The fund would also support manufacturing in other sectors where Egypt could have a competitive advantage, with an eye to establish Egypt a regional manufacturing hub, Gamea said.

The plan will begin with the launch of the government’s campaign to convert existing vehicles to natural gas engines, which will kick off at the start of 2021.

The government will turn its attention to electric vehicles at a later stage after the necessary infrastructure, such as charging stations, is in place Gamea added.

Egypt has been pushing for a shift to clean energy vehicles that run on natural gas and electricity, and will convert 250,000 old cars to dual-fuel engines by the end of 2023 under the first phase of the natgas transition plan.