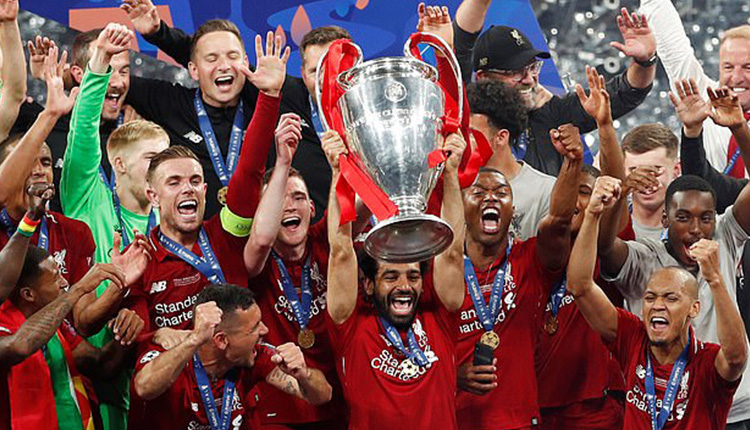 After the historical night, Salah became the first Egyptian to win the UEFA Champions League in history and the second Arab player to score in the final match.

“I have sacrificed a lot in my life for my football career,” Salah responded when asked if this was a dream come true.

Mohamed Salah scored the opening goal as Liverpool beat Tottenham Hotspur 2-0 in the Champions League final, with the Egyptian clearly touched by the moment.

The 26-year-old was one of the Reds’ star players on Saturday night and played a key role in Liverpool securing their sixth European Cup.

“Being Egyptian and getting to this level in football is something incredible to me.”, he added.