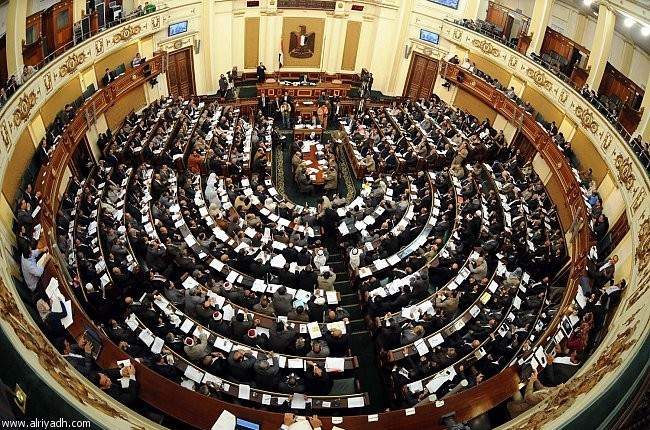 The Egyptian Parliament approved on Tuesday the final account of the budget for the fiscal year 2016-2017.

This came during a general session at the House of Representative this to discuss the general report of the Plan and Budget Committee on the final account of the state budget 2016/ 2017, in the presence of Minister of Parliamentary Affairs Omar Marwan and Finance Minister Amr el-Garhy.

The report of the final account pointed out that revenues in the state budget for the fiscal year 2016/2017 were estimated at about LE 669.7 billion and was revised to reach LE 765.8 billion.

On the budget deficit, Garhy said that the deficit is declining by the year and that it dropped from 12.5 percent in 2016/17 to 10 percent in 2017/18 and will further drop to eight percent the coming fiscal year.

Your 30s is an ideal time to achieve lifelong success