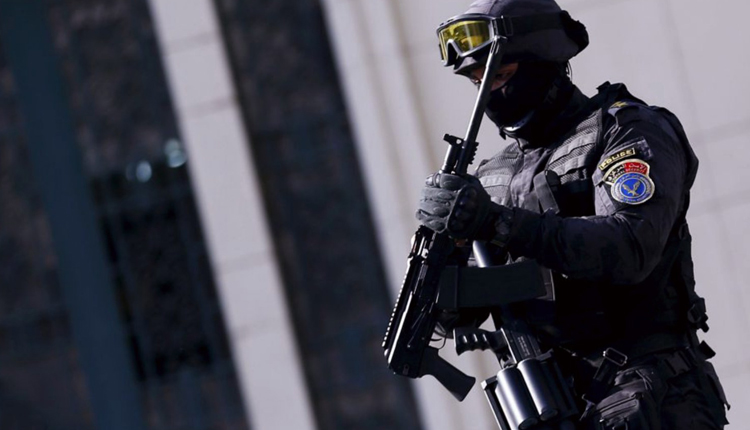 Egypt’s interior ministry said it had arrested a number of people running an organ trafficking ring in Cairo.

In an official statement, the interior ministry said the members of the ring had encouraged Egyptians on lower incomes in Cairo’s Ramses district to sell their organs.

Three suspected members of the ring were arrested; one of the suspects, a butcher, had been given a 15-year prison term in a human trafficking case previously.

The 31-year-old butcher confessed that he was working for the head of the kidney transplant department in one of Maadi’s hospitals, through a broker who worked at the same hospital.

He said, according to the statement, that he would receive a commission of EGP 10,000 (approximately $560) for every donor, and said he also used to accompany the donors to a private laboratory for necessary checkups.

He himself sold his kidney ten years ago, with the surgery then prompting him to start the trafficking activity.

Following his confession, he guided the police to a rented apartment, where four young men were waiting ahead of undergoing necessary medical tests prior to surgery.

Organ trafficking is explicitly forbidden in Egypt according to Article 60 of the country’s 2014 constitution.

Egyptian law criminalises the trade of organs and penalises traffickers by up to seven years in jail.

In 2016, Egyptian authorities arrested 45 suspects — including Egyptians and foreigners – on suspicion of running an organ trafficking ring.

Since then, the country has been working to impose harsher penalties for illegal or forced operations.

According to the new law in 2017, those who perform an organ transplant by deception or force will face life in prison and fines of between EGP 1 million ($56,000) and EGP 2 million ($112,000), with the possibility of a death sentence if the donor or recipient dies.