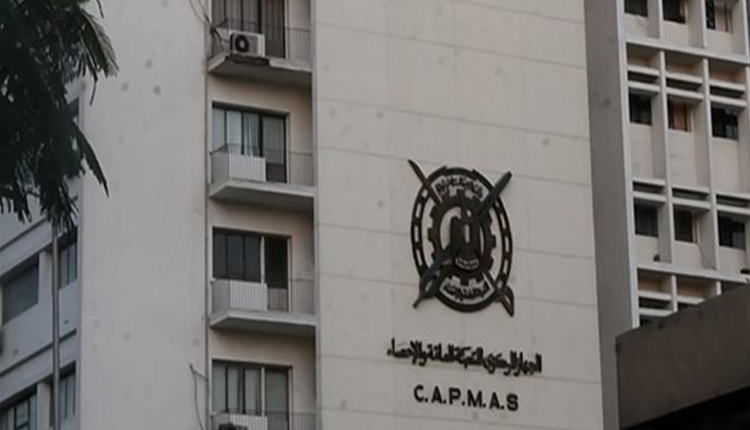 Inflation has been easing in recent months as Egypt approaches the end of an IMF-backed economic reform programme that during 2017 saw the annual inflation rate rise to 33 percent.

The IMF reforms helped the government get its budget deficit under control, precluding the need to expand the money supply. This in turn has reduced inflationary pressures.

The Arab country hiked domestic fuel prices in July as part of the terms of the agreement.

Radwa El-Swaify, head of research at Cairo-based Pharos Securities Brokerage, said inflation had fallen mainly due to food prices such as vegetables increasing less than expected.

Inflation should fall again in October but rise in November due to a base effect from last year’s figures, she said.

Last month, the central bank, citing “the moderation of underlying inflationary pressures”, lowered its key interest rates for a second month in a row, bringing cuts since August to 2.5 percent.

“The very low in inflation numbers in September and October might open the door for tiny 0.5 or 1 percent cut but …. depending on global market dynamics,” Swaify added.