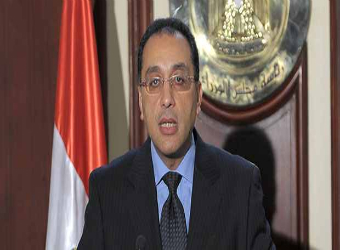 The announcement was made during a Tuesday meeting between Minister of Housing, Utilities and Urban Communities Mostafa Madbouly and the company’s board of directors, chaired by CEO Mohamed Mohsen Salah.

During the meeting, the attendees discussed obstacles facing Arab Contractors’ projects inside and outside of Egypt and methods for resolving them, the statement added. Madbouly also pledged to discuss with Minister of Planning Ashraf El-Araby the repayment of financial dues owed by the government to the company.

Due the instability that has plagued the country after the ouster of former president Mohamed Morsi in July, the construction sector has been “negatively affected”, a quarterly report from Gleeds Construction Consultancy Egypt said.

In a move that was deemed one of the largest construction contracts in the Arab region, the armed forces, in cooperation with UAE’s Arabtec Construction Company, announced it would construct 1m residential units for low-income youth.

In order to boost projects in the sector, the New Urban Communities Authority (NUCA) will conclude the amendment of the real estate regulations draft within two months, Madbouly said on Monday.

Egypt is one of the Most Attractive Countries for Investments: Minister