Egypt’s benchmark index 022% up in week 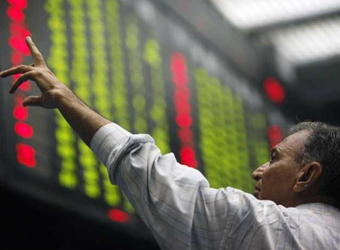 Egypt’s stock benchmark ended in the green on Thursday, posting good weekly gains on the back of strong quarterly earnings of several listed companies.

Market capital registered weekly gains of 7.7 billion Egyptian pounds ($436.1 million) as it closed on Thursday at 788.516 billion pounds, compared with 780.8 billion pounds the previous week, the Egyptian bourse said in its weekly report.