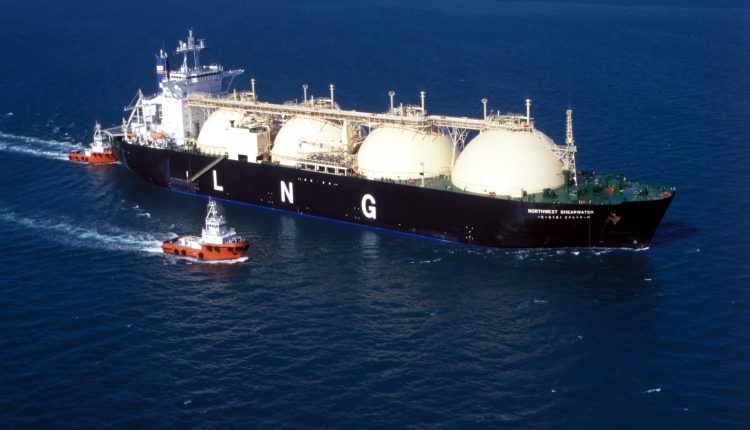 The plant on Egypt’s northern coast, which has a capacity of 7.56 billion cubic metres per year, has been shuttered since 2012 amid legal disputes.

Reopening Damietta, one of two liquefaction plants in Egypt, is a key step in the country’s plans to promote itself as an energy hub in the eastern Mediterranean.

In December, Italy’s Eni said it had struck deals with Spanish gas firm Naturgy and its Egyptian partners to reopen the plant.

Under the deals, Eni ended a joint venture with Naturgy that held 80 percent of the Damietta plant and took a 50 percent stake, with the rest split between the Egyptian Natural Gas Holding Company (EGAS) and the Egyptian General Petroleum Corporation (EGPC).

The Golar Glacier tanker had arrived at Damietta to carry a first export shipment to Bangladesh, the petroleum ministry said in a statement on Sunday.

CAPMAS says 23.4% increase in cost of treatment at state expense during 2019